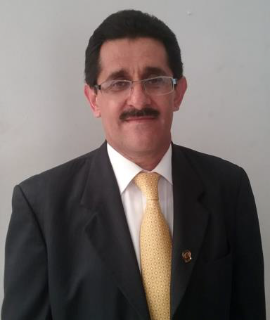 Saturated hydrocarbons known for their difficult treatment due to the content of paraffin composed of long carbon chains from C18 to C60 require a complex study where properties such as crystallization point, viscosity and pour point are analyzed. In the absence of an adequate study, these molecules are often deposited when the temperature at which they are exposed is equal to or lower than their crystallization temperature, causing additional costs and large-scale operational problems. In response to this problem, the use of scrapers or heaters has been useful to avoid the agglomeration of paraffin, but these conventional techniques are not completely cost-effective. Therefore, research on recent technologies on the use of pour point depressants (PPD) is gaining importance, as they improve the flow of crude oil easily and effectively by lowering its pour point, preventing the formation of paraffin deposits.
The proposed alternative considers the degradation of plastic products by the pyrolysis method and its use as a pour point depressant in paraffinic crude oils, for which polystyrene was disintegrated at 425 °C and based on pour point and viscosity tests, its effectiveness was evaluated at different concentrations in two crude oils from the Colorado Field, known for its latent problem of precipitation and formation of paraffin deposits. The results determined that toluene and the liquid products obtained from the pyrolysis of polystyrene could be postulated as depressants, provided that the corresponding analysis of their application is carried out and the conditions for their use are studied in greater depth.
Keywords: Paraffin; Polystyrene; PPD; Pyrolysis; Viscosity.

Audience take away:
• Use of liquids polystyrene for pour point depressants (PPD) in crude oil
• Solution a problem of wax precipitation in paraffinic crude oils
• Innovation in practical application of the reuse of non-biodegradable chemicals